Simpalm is an expert Titanium app development company in the USA. We develop mobile, tablet and desktop compatible mobile apps using Titanium Appcelerator. In addition, Appcelerator is the best platform to challenges the difficulties of cross-platform development. Being the leader in mobile app development, we understand the pros and cons of hybrid development. Also, Titanium platform is pretty hot in the market where more than 35,000 apps have been found themselves on 50 million devices. That is why our developers mostly use this platform to build create hybrid mobile applications using Titanium. 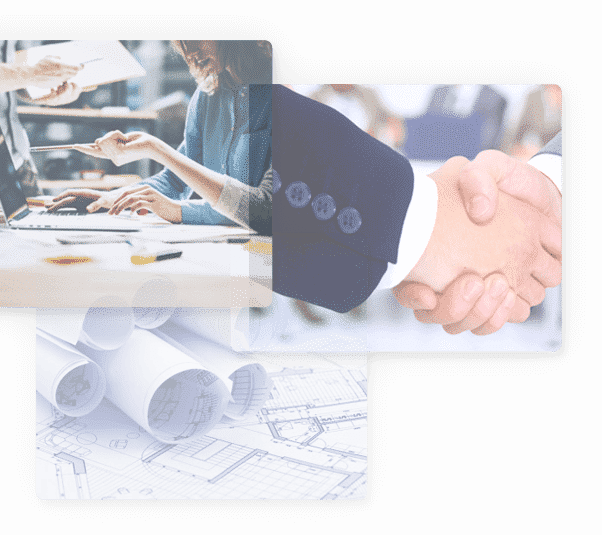 Above all, our experienced app developers make sure that you don’t worry about your Titanium mobile development. Therefore, you can hire top titanium app development today and get the best app with an affordable budget and timeline. Here, we take the whole responsibility of the device and its corresponding iOS compatibility. What you get is your rich native apps Want to know about what we are capable of?